During the events of Capcom cup and the PlayStation experience we got the Akuma reveal and promised 5 extra DLC characters which would be new to the Street Fighter Universe. The hype for season 2 DLC characters then turned into a bigger controversy than 8 frames. Some…oh hell who am I kidding several people felt that the 5 DLC shadows should have been reserved for fan favorites in order to revitalize SFV.

Fast forward to the week after Capcom Cup and the PlayStation experience and we have the huge announcement at the King of Iron Fist Tournament Global Tournament. After mentioning a Soul Caliber Pachinko game and cute Tekken character buttons, the character reveal happens for the twitch audience. Kuma and Panada are confirmed in Tekken 7. Now, looking at the outrage of the SFV camp with wanting returning characters as DLC one would assume that would carry over to Tekken 7 fans right? Actually you’d be mistaken.

The Tekken 7 chat lit up with people being so pissed about the announcement that one Twitch user spammed, “Fuck You Harada” multiple times. Many of these users even took to twitter to express how shitty they felt the announcement was. The main complaint was many fans wanted to have a release date for Tekken 7 as the announcement. Then it’s time for the Japanese audience to see the announcement. Once Kuma shows up on the screen you can hear the crowd yell and cheer. The characters they wanted in the game had been confirmed.

So what gives? How does one game get ridicule for announcing no returning characters are coming to a game while a game who announces returning characters gets the same ridicule? Well this is less of a “What did Capcom do wrong?” or “What did Bandai Namco do wrong?” situation and more of a fandom going overboard situation. Both of these situations had individuals who were upset that their favorite character didn’t get, or might not have a chance to get, into a game they play. The feelings pretty much bubble down to attitudes.

Attitudes are enduring evaluations, positive or negative, of people, objects, or ideas. For example attitude some have about SFV is that it’s a rushed, overly simplified eSports title with poor graphics and character balance issues.

Affect: Attitudes based more on feels and values than on beliefs. Can be a result of sensory reaction or conditioning.
Cognition: Based primarily on a person’s beliefs about the properties of the attitude object.
Behavior: Based on self-perception of one’s own behavior when the initial attitude is weak or ambiguous.

I used this example for affect because affective attitudes are typically the most prominent basis for reactions to character announcements. Now something else to consider with affective attitudes is that they can be conditioned or made to make some one feel a certain way.

Operant Conditioning is a little different. Operant conditioning would be playing on ranked in SFV grinding for LP and getting constantly rage quit on to the point that SFV isn’t even worth playing anymore. Knowing this, it’s easier to understand the disappointment of character reveals.

Were Those Announcements Ass?

With my brief mass comm lesson out of the way, we can actually look at the PSX and Tekken 7 announcements a bit more critically. If you recall at the Red Bull Battle Grounds, we got a little teaser of Akuma. We were hype, we were confused, we were ready for something new.

Then that Ono troll had folks flipping out to the point of wanting to quit the game if Akuma wasn’t gonna be in the game. PSX comes, we get the trailer we thought we were getting before Ono psyched us out but we get something else. We get 5 additional DLC characters that are new to the Street Fighter Universe. Suddenly the hype died. There were, and still are, so many people who wanted their nostalgia pick to be DLC that when it didn’t happen, disappointment naturally set in.

The months of speculation for previous characters to comeback and the hype surrounding characters already in the Street Fighter V storymode only enhanced the let down so many people felt during the PSX SFV announcement. Some argue that the 5 new DLC characters are going to be new to Street Fighter 5 and there was a translation error. Others have been actually content with new characters and have actually started imagining other characters that could be in SFV. 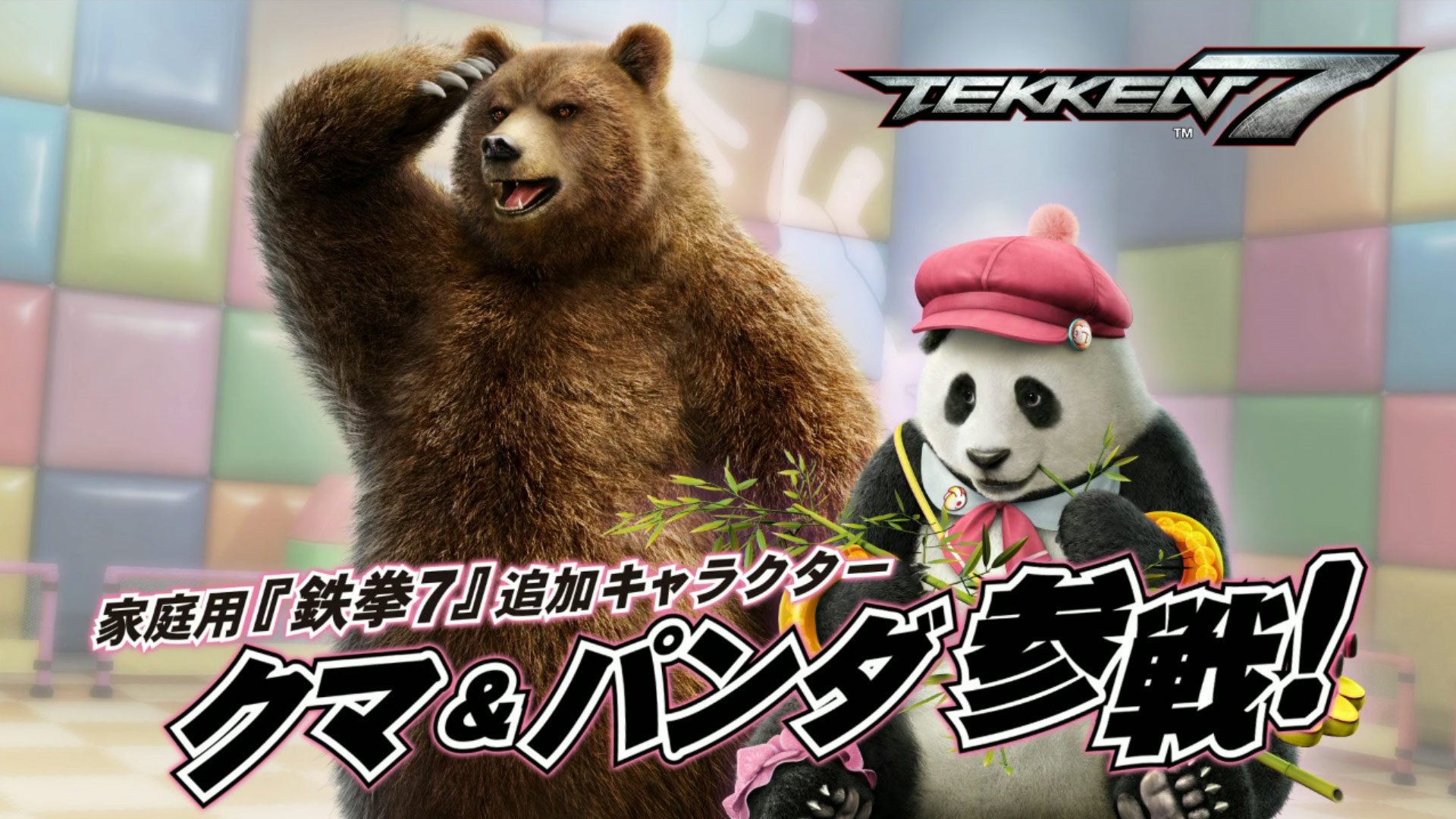 Bottom line is, the feeling that Capcom should have included characters like C. Viper, Oro, Sakura, Colleen, or Ed because they were in the story were more or less based from a classical conditioned affect attitude. Season 2 DLC characters are the neutral stimulus. After playing the character and game storymode, people were excited about the non-playable characters and began to suspect them to be in season 2. This excitement is the emotional response. As a result, for the remainder of season 1, people developed strong attachments to these characters as potential DLC. When this didn’t happen, an influx of “Capcom done F*cked up!” Tweets happened

The King of Iron Fist Global Tournament announcement works under the same premise. After this hype tournament there was an expectation that a new character would be revealed and that a release date would be announced. When Kuma and Panda were the only major Tekken 7 announcement instead, people lost their shit. Their characters that they have romanced about being in Tekken 7 didn’t happen.

So What Was The Point Of This?

This point of this article wasn’t to shame anybody who gets too hype about something in a fighting game just to get disappointed. This was a phenomena I noticed and I figured I’d share it. It was fun to write and I hope it’s even more fun to read.

Well, gotta go. I’m gonna see when this gaming in the White House thing is happening and if and when it will be streamed. See ya.