You’ve read the title, lets get into this. March 4th 2017 Harada posted a tweet explaining that Rocket League and Fighting games are two different situations. Now of course by the time I was reading this tweet, I was kinda confused about the context. After doing a little digging, I figured out what was going on.

So apparently, a few twitter users asked Harada if Tekken 7 would have cross play considering Tekken 7 will release on PS4, Xbox One, and PC. Harada claims the reason for a lack of cross play is because it’s a first party policy issue. Of course I had to google this to figure out what Harada was talking about.

I came across an article written by Playstation Lifestyle regarding PS4 and Xbox One cross play. According to a comment by Jim Ryan, Sony’s Global Sales and Marketing Head, there is a claim to be open to cross play however it’s down to the developer and publisher of a certain game. 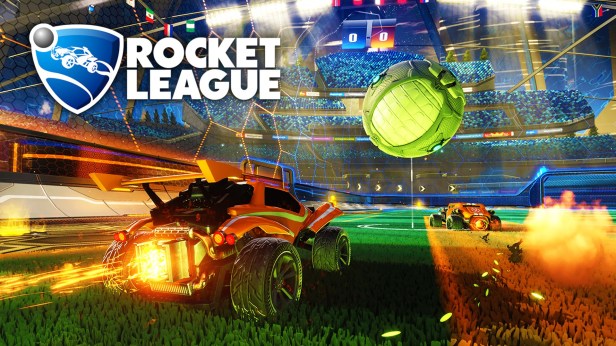 It sounds amazing considering Rocket League, as mentioned in the Harada tweet, now has PS4, Xbox One, and PC cross play. Psyonix’s, Rocket League’s publisher, VP Jeremy Dunham even said it isn’t that difficult. Which kinda makes me wonder what is so hard to make cross play happen in regards to a P2P network?

Looking In TO P2P Networks

Again, I had to do a little more digging and I found a decent amount of info regarding a p2p network. First off, For Honor was discovered in the Alpha to run on a P2P network.This was met with some disappointment as some have said P2P isn’t the best network to use if you, say, wanna go head to head in a melee combat game and not eat shit because of lag.

As I did more digging I have found that P2P has some good advantages but has some pretty scary disadvantages too. P2P, or peer to peer, networks don’t need a network operating system or an expensive server and is much easier to set up. As a result, there are no need for specialist staff in regards to running it because they user sets their own permissions. 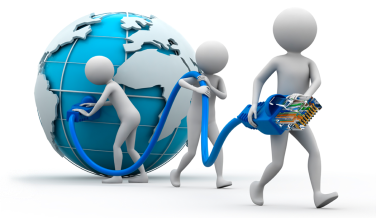 On a sour note, because each computer on a P2P is being used by another user this pretty much guarantees slower performance, i.e lag issues, for the user. In addition to slower performance, P2P’s have no security so that means hacks do happen, i.e SFV random accounts that never lose points when they lose but are Master Rank.

So it makes sense why some look down on P2P servers, but what about Killer Instinct? That game is notorious for it’s superior netcode. The best part is they use a P2P network. From what I’ve read (here), they use a GGPO/Caster-style configurable rollback/delay hybrid netcode.

I mean this info is good for Capcom, but it doesn’t explain what makes the cross play situation different. Which brings me to the next topic.

Could It Be Sony?

Huh? I SAID IT IS NOT TECHNICAL ISSUE. It’s 1st party policy issue. And GGPO IS also P2P. DO YOU UNDERSTAND? Go away!@oddesu @thatmanRaph

This tweet was interesting. Harada said it’s 1st party policy issue. Now, I have no idea what this could mean. I mean look at me. I’m just a lone person typing articles on the internet. I had to use google to try to figure out. Turns out that wasn’t the best idea, but I did find an article which seemed to possibly provide some answer to the 1st party policy issue Harada mentions here. 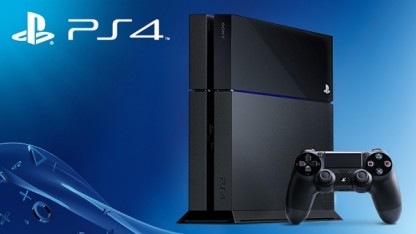 According to a GameRant article written by Kyle Sledge Sony isn’t really hurting by not allowing cross play. Playstation 4 sales dominate Xbox One. However, while Sony may not be hurting financially they could benefit even more from cross play. Of course though, Sony doesn’t really have to allow cross play as they aren’t hurting for money.

Sadly, it’s kinda looking like maybe Sony enjoys the exclusivity of their console. I mean we can’t blame them. Appeals to exclusivity, A.K.A Velvet Rope Marketing, is a common tactic used in many huge companies. It’s remarkable marketing tool to sell products, but it stands in the way of the ultimate cross play dream.

While the dream of playing Tekken 7 with PC players and Xbox players is a bust, at least we can all pre-order the game and get Eliza. I mean, I’m not gonna get mad at Sony because they don’t wanna stop the grind to make me happy. I may not agree with them shutting down cross play, however they make some awesome games I enjoy to play. At the end of the day I can always sell my PS4 and games and get a Xbone. That choice is always mine.

This was an interesting article to do. I personally enjoyed doing the research on P2P servers. It was so eye opening to understand how fighting games operate on P2P servers. Anyway, I’m gonna wrap it up right now.